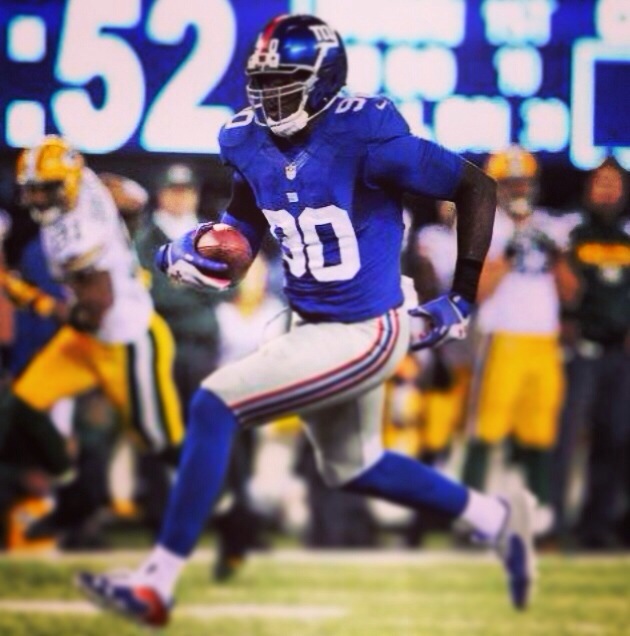 Last night, in thinking about this game and the possibility of going on a four game winning streak, I started to smile. I smiled because I had no idea what to expect. Our beloved Giants would be at home, against a Green Bay team we seem to have the formula against, however, our backs were not against the wall, even after starting with zero wins in the first six weeks of play.

Then I thought, no way we lose to a third string quarterback. Not at home, not with the way the defense has been playing, not with the legitimate threat of play action with the return of Andre Brown. If I were a betting man, which I am not, in most cases, I would say Giants in dominate fashion…but trust me when I say that stranger things have happened.

Luckily, stranger things did not happen today! The Gmen win!! Not in dominate fashion, particularly with a team sans arguably the best quarterback in the league, one of his top options at wide receiver and his top tight end. But a win is a win. Another notch in the right column. Another step closer to winning the division and a playoff berth.

Yes, Josh Freeman, Matt Barkley, Terrelle Pryor, Scott Tolzien…doesn’t necessarily strike fear into an opposing defense. But let me remind you of the feelings we all shared when we were 0-6. A distant memory? No. A foundation to build on? Possibly. The beginning of an improbable division title, playoff berth, with the opportunity of peaking at the right time?! You never know.