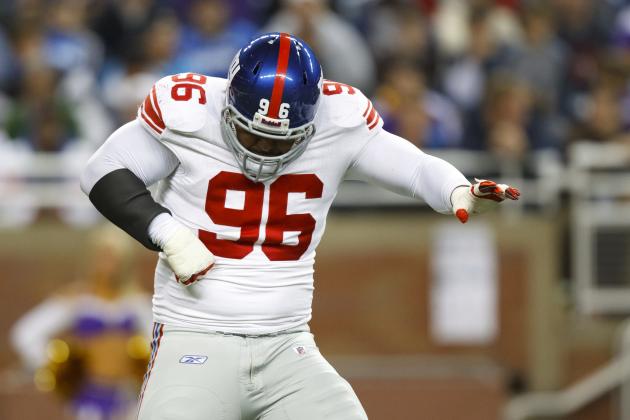 The Giants made it official this morning announcing that they re-signed DT Barry Cofield. To make room for Cofield be released see if the Brandon Meriwether earlier. Below is the New York Giant press release about Barry Cofield Rejoining Giants.

EAST RUTHERFORD, N.J – The Giants have brought back an old friend to shore up their depleted defensive line.

Barry Cofield, who played for the Giants from 2006-10 and was a member of the Super Bowl XLII championship team, was signed today. He adds depth at defensive tackle, where the Giants have lost Johnathan Hankins (season-ending torn pectoral last month) and, on Monday, Markus Kuhn with a knee injury.

The Giants released safety Brandon Meriweather yesterday, a moved that created the roster spot for Cofield.

Cofield played for the Washington Redskins from 2011-14. He was released on Feb. 27 and has not played in the NFL this season.

In nine seasons, he has played in 135 games with 129 starts. In his first eight seasons, Cofield played in all 16 games seven times and in 15 games once. Last year, he suffered a high-ankle sprain in Washington’ season opener and was placed on injured reserve/designated for return on Sept. 9. He was activated on Nov. 11 and played in a total of eight games with three starts.

Cofield has always been a beast against the run hopefully he can get up to speed and help out this New York Giants defense D-line.