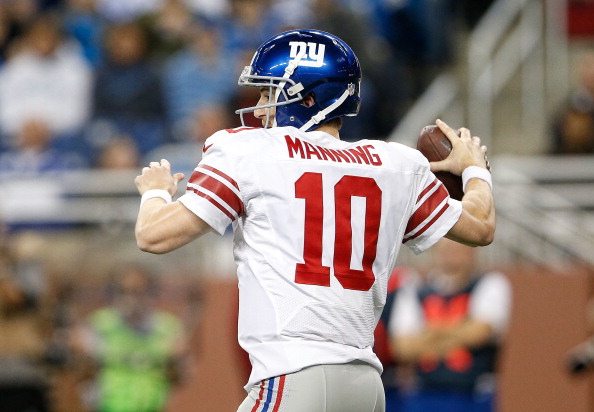 Eli inked his extension yesterday to a tune of 4 years & $84 million including an estimated $65 million in guarantees. This deal will lock Eli in with The Giants for the next 4 years. More info on the teams can be found on Giants.com

I’m obviously excited knowing I’ll be a Giant for a long time, Manning said in a statement. This is where I got started and where I want to finish. I still have the same mentality. My goal is to earn this contract and do my best and keep trying to win championships for the Giants.

Once the talks got going and we were very close, I definitely wanted to try to get it done before the season, so I could just think about football, It’s good to have that over with, so I can work on playing football and winning football games.

The contact places him among the other top quarterbacks. Manning’s $21 million average per year salary falls behind Russell Wilson at $21.9 million and ahead of Phillip Rivers  $20.8 million contact.

Back to business for both Eli Manning & Tom Coughlin.