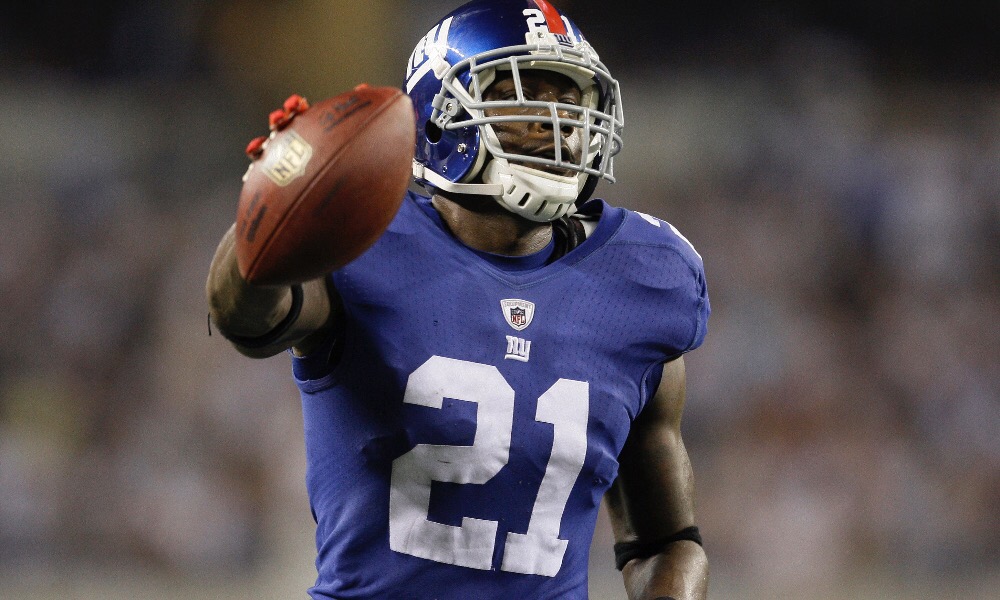 Former New York Giants Safety Kenny Phillips retires from the NFL, and talks of his future plans with Christopher Stock of 247 Sports.

I’d love to still be playing right now, but physically I can’t so I just keep my mind off of it and do the next best thing, which is be around it as much as I can. Not even coaching, I just enjoy being around it.”

Phillips played 5 years with Big Blue including an amazing Super Bowl run. Struggling to recapture playing form, injuries to a toll on the University of Miami alumni.

His goal now remains complete his degree, having returned to The University of Miami as a sports administration major.

Best of luck in your future endeavors Super Bowl Champ!

Once A Giant Always A Giant