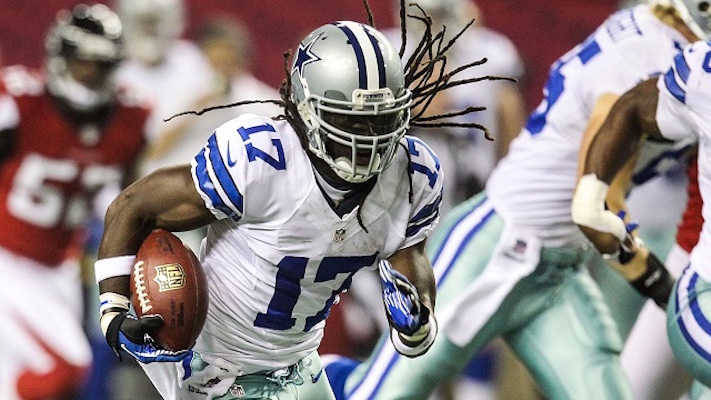 Deals are being made left and right as free agency begins and the Giants have made a few quiet but essential acquisitions that I believe can and will improve the team. I’m not a big fan of throwing a ton of money at the marquee free agent each season because the chances of getting a bargain based on the production to cost ratio is highly unlikely when you do that. When you do that a single injury can cripple your team. However if there is a need and a quality player in his prime fits that need, then it makes sense to make a deal.

It would seem that the Giants are thinking along the same lines, I’m not saying a high profile signing is already out of the question. However it appears the current strategy is looking for those quality players that are flying under the radar that will help the team and improve depth. The Giants seem to be taking a cautious approach toward free agency while picking a choosing where opportunity presents itself. There are times in life and NFL free agency seems to be one of those times, where the old saying less is more really seems to make sense. So please do not mistake the lack of a big name signing’s to mean that the Giants have not improved thus far. I would argue sincerely the additions that where made though not spectacular will improve our all-around team and depth for the upcoming year, enabling the Giants to do some things that just didn’t happen last season.

Shane Vereen – Is the best known Free Agent addition mainly for his stellar performance in the Super Bowl, where he caught 11 passes for 64 yards and was a key player in the Patriots victory. He brings to the Giants a receiver out of the backfield we haven’t had since Tiki Barber retired. I think this will give Ben McAdoo’s offense another dimension and keep the defense’s honest and potentially freeing up Cruz and Beckham Jr down the field. His ability to work the screen plays will also affect how much pressure teams will be able to put on Eli. I’m giving this acquisition a 5 star rating for adding depth to our RB position and adding a much needed receiving threat out of the backfield.

Dwayne Harris – This guy is the other acquisition that seems subtle but is likely worth every penny and then some. Harris is coming from Dallas, but we can’t hold that against him, after all he was just honing his skills until he had an opportunity to get on a real team. Seriously though he ranked 13th in the league as a Kick Returner with 24.7 yards and 9th as a Punt Returner with 9.2. This is definitely a void that desperately needed to be filled and Giants fans will all rest easier knowing that Odell Beckham Jr will not have to risk injury returning kicks! He also contributed 10 tackles last season which I’m assuming also came on special teams which would make him a likely candidate for our gunner position which is key for kick-offs and punts. I think if he can duplicate that production on special team, then if he gives us anything as a WR, it will be a nice bonus. I feel this is not out of the question given his obvious heart and toughness he has displayed in Dallas. He seems to be a tough player who should fit nicely and add depth to our WR position.

Some Giants fan may be upset we didn’t get Suh or McCourty but there is no doubt in my mind we are a better team already with the players we added than we were without them and we didn’t have to mortgage the franchise to get them. When you consider we added two backup LB’s and a backup OT giving us some depth where it is much needed. The Giants are quietly having a great off season. I know it’s early and we still have more deals to get done and the Draft coming up where we have to get some more young talent but I can’t help feel that the Giants are playing it smart by not overreacting to the fact that we didn’t make the play-offs. If they continue to make calculated moves such as these there is no doubt the Giants will make the play-offs and compete for another Super Bowl next season.

“Free Agency Frenzy” was written by Guest blogger Shane Momier. Please leave feedback in the comment field below, I would love to know what you think.