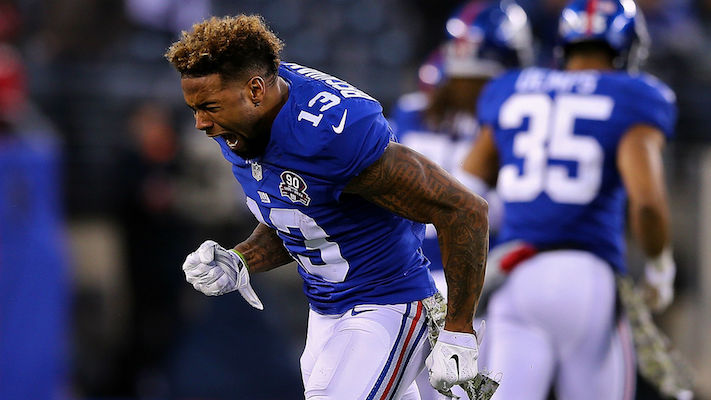 Would it surprise you to read that the New York Giants and New England Patriots game came down to the wire, providing another classic Match up full of suspense?

Sadly the Giants ended up on the losing end of this matchup this time 27-26, giving the ball to Tom Brady with too much time left on the clock. Some fans were critical of the play calling on the Giants last drive, wishing Tom Coughlin and the would have run the ball to burn the clock. On that series, there was a questionable call from the officials overturning an Odell Beckham Jr touchdown forcing the Giants to settle for a field goal.

The Giants did not lose on an overturned touchdown or for any “mismanagement” of a gamecock. The Giants failed to capitalize on the mistakes the New England Patriots made. Several late game factors led to this loss. Eli Manning taking a sack and losing tons of yardage forcing them out of field-goal range, A poorly played fourth and long where the New England Patriots were able to convert, and a late game-winning interception by Landon Collins was dropped.

Don’t be fooled into thinking that the Giants are not improving. I see that the defence turning it around, The offense of scoring points & and the special teams are playing solid. We still leave the NFC East with a 5-5 and record. Going into the bye week we get much-needed rest.