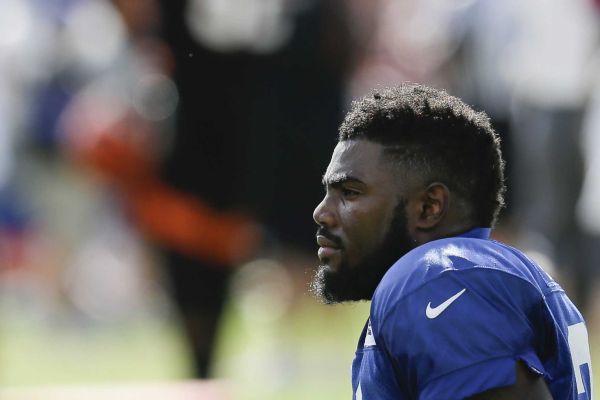 Landon Collins Has An MCL Sprain

Rookie safety Landon Collins, Big Blue’s second-round pick from Alabama sprained his Left MCL during his 1st preseason game. The Giants Already thin at safety may be forced to look into other options. No time table was granted for recovery the than a Tom Coughlin “I would say longer than a week” quote.

“The other issue is: How quickly can Landon come back so that he doesn’t miss out on anything?’ He definitely needed Friday night, to be honest with you. He didn’t get much Friday night, so certainly there’s concern.’’ said head coach Tom Coughlin.

With the Collins injury, converted safety Bennett Jackson, Jeromy Miles and Cooper Taylor will get the chance to start. Collins stand he feels good and hopes to miss little time.

The Injury bug did not stop there. Also on Friday night, fifth-round pick Mykkele Thompson injured his achilles tendon and will be placed on season ending injured reserve. The secondary is suffering many bumps and bruises. Hopefully the Gmen can heal up in time for the start of the season.