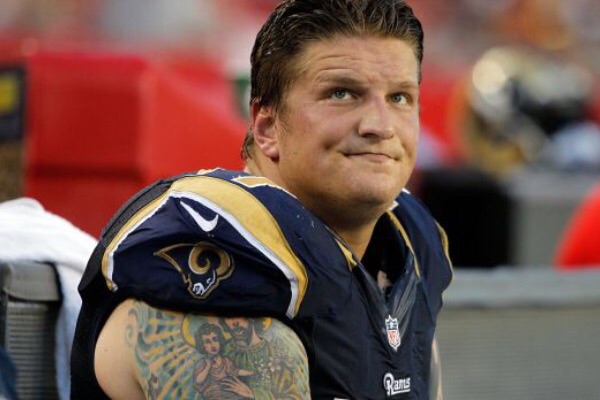 Jake Long visiting with the Giants

Looks like the Giants are still searching for offensive line improvements before the start of training camp. Recovering  from losing starting left tackle Will Beaty seems to be preseason goal.

Free-agent tackle Jake Long, who visited the New York Giants two months ago, was visiting again Wednesday, sources said. A second visit indicates the Giants have some level of interest in adding the former No. 1 pick to their mix at tackle, where they have major question marks in the wake of the offseason injury to starting left tackle Will Beatty.

Long the 1st overall pick from the 2008 draft was cut earlier this year by St. Louis while recovering from his second career ACL tear. When heathy Long is a proven Pro Bowl left tackle.
Giants training camp is set to open on Thursday, there is a possible deal int the works before the start of camp.