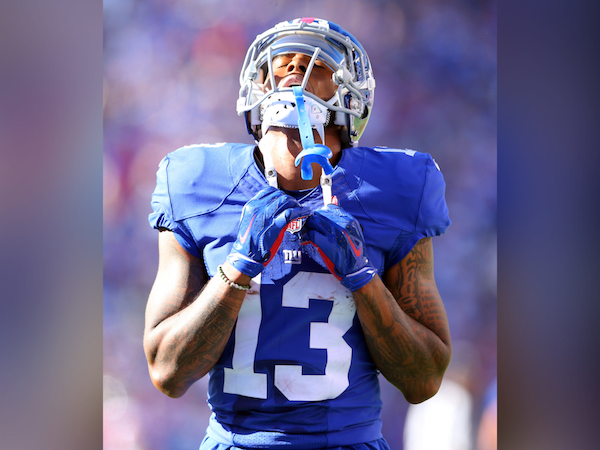 “Odell Beckham suspended one game for conduct during Sunday’s game against the Carolina Panthers.”

“At numerous times during yesterday’s game against the Carolina Panthers, your actions placed a fellow player at unnecessary risk…and clearly did not represent the high standards of sportsmanship expected.”

It is believed that Odell Beckham Jr. will appeal this decision by the NFL.

Odell Becjham Jr. Was granted an appeal hearing, it will be set for today at 12 o’clock. We will update with the verdict of this hearing as soon as it is announced.