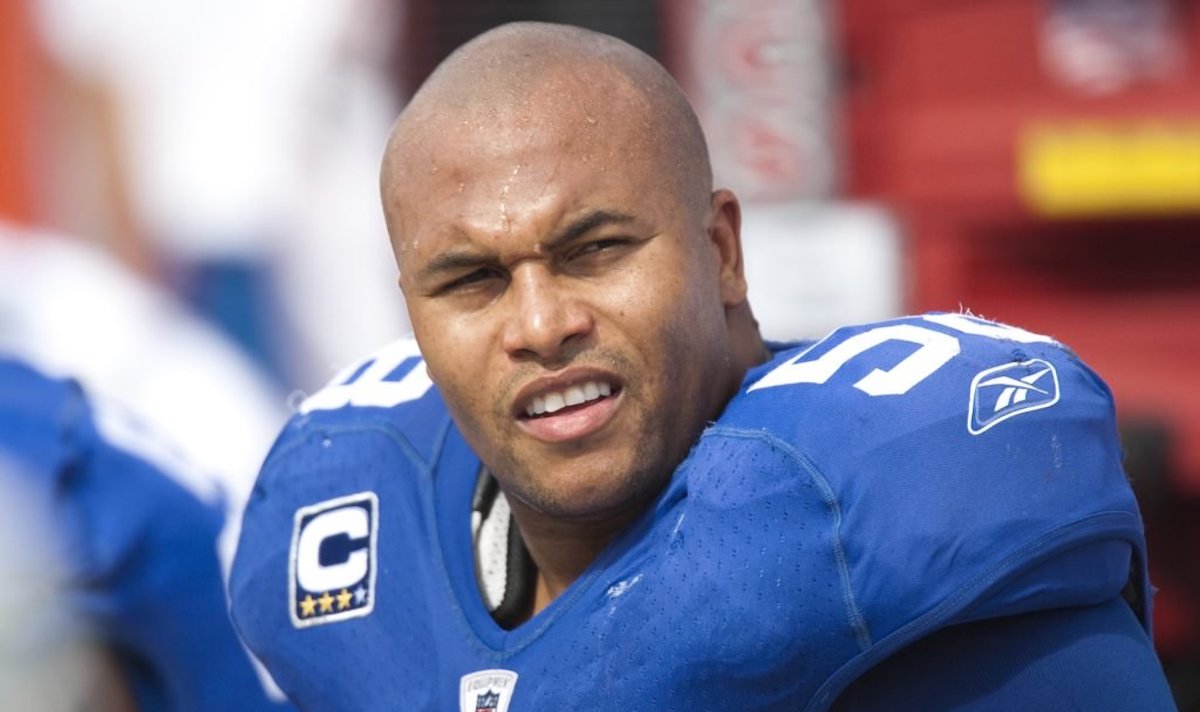 Who can out pick Antonio Pierce?

Antonio Pierce knows a thing or two about crushing opponents. The bruising middle linebacker racked up 530 tackles and 156 assists during his exemplary nine-year NFL career, and his timely touchdown-saving tackle on Brandon Jackson helped pave the way for the New York Giants’ third Super Bowl championship in 2008.

He’s bringing that same take-no-prisoners mentality to Out Pick A Pro, a new contest being run by SportsBettingDime. Every week, Pierce picks six NFL games against the spread.

Surprisingly, Pierce picked against the Giants in Week 6, and immediately regretted it after New York beat the Broncos on the road. He came back to his senses and took the G-Men to cover the spread against the Seahawks in Week 7.

Pierce also recently returned to the Giants in the offseason to help his old coach Steve Spagnuolo as a coaching intern. You can follow all of Pierce’s picks and even try to beat him at https://www.sportsbettingdime.com/beatAP .