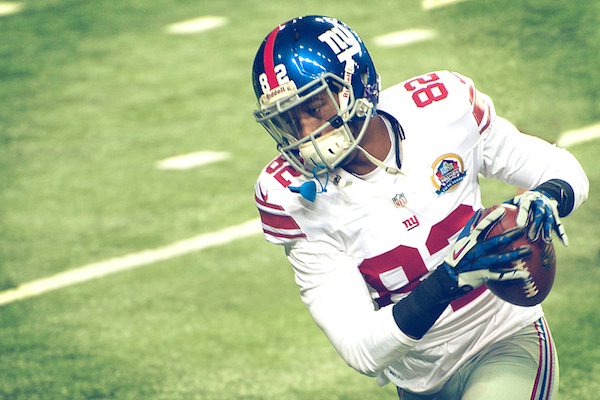 Reuben Randle– Heading into his third season out of LSU, the big-bodied receiver was considered to be the top wide receiver prospect in the nation coming out of high school. Drafted in the second round in 2012, Randle had a solid rookie season and led the Giants in touchdown receptions in the 2013 season in only his sophomore season with six touchdowns. He did though have repeated disconnect with QB Eli Manning at times running routes, which led to several of Manning’s interceptions. Much of this disconnect can be attributed to former OC Kevin Gilbride’s read-react, vertical option routes.

Conversely, new OC Ben McAdoo has been handed complete control of the Giants’ offense and is installing a West Coast scheme very similar to the one he learned and ran in Green Bay. This means a lot more quick-hitting, timing routes and fewer option routes which gave Randle difficulty. The system change will definitely speed up the maturation of the already immensely talented Randle and guide him to the top tier of receivers in the league.