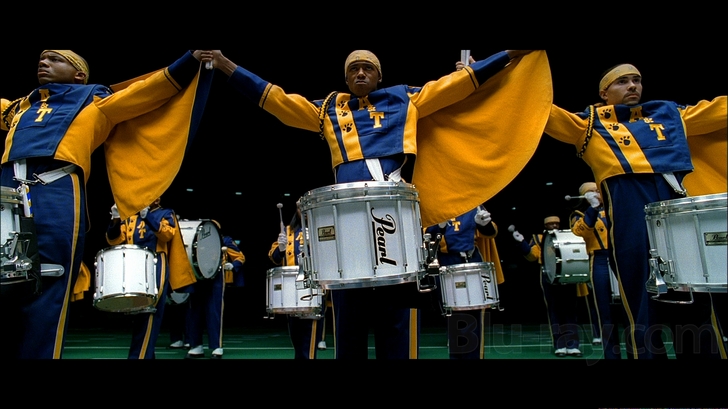 I must say, I was jealous this past week when I saw the Ravens march out their band. The stadium was packed with fans all pulling for the Ravens. After every touchdown the band fires up the crowd blasting their fight song. Chants of “Seven Nation Army” echoed by 70.000 fans… It seemed intimidating and it seemed to work. Brady look flustered; now that is the definition of home field advantage.

To fill you in, Big Blue is a poor home team. I’ve been to some games where it’s been pretty dull. A game where you keep looking down on your phone and hope you can catch enough cell reception to get a fantasy update.

I know most football purest believe marching bands should be left in college.
As a New Yorker we don’t have that big college game experience. The closest big name football program would be Rutgers and that’s a stretch. Even arguably the biggest football school in New York, Syracuse, had a “home” game in New Giants Stadium against USC and it brought more Trojans than Orangemen.

As we know the Giants are gimic free: no cheerleaders, no mascot & no bands.
I guess they’re right, a mascot would suck worse than Mr Met. Yes, the cheerleaders would be hot but way out of my league. Can you really say no to a band?

Eli and the Defense vs. The Panthers

MY ALL TIME NY GIANTS TEAM