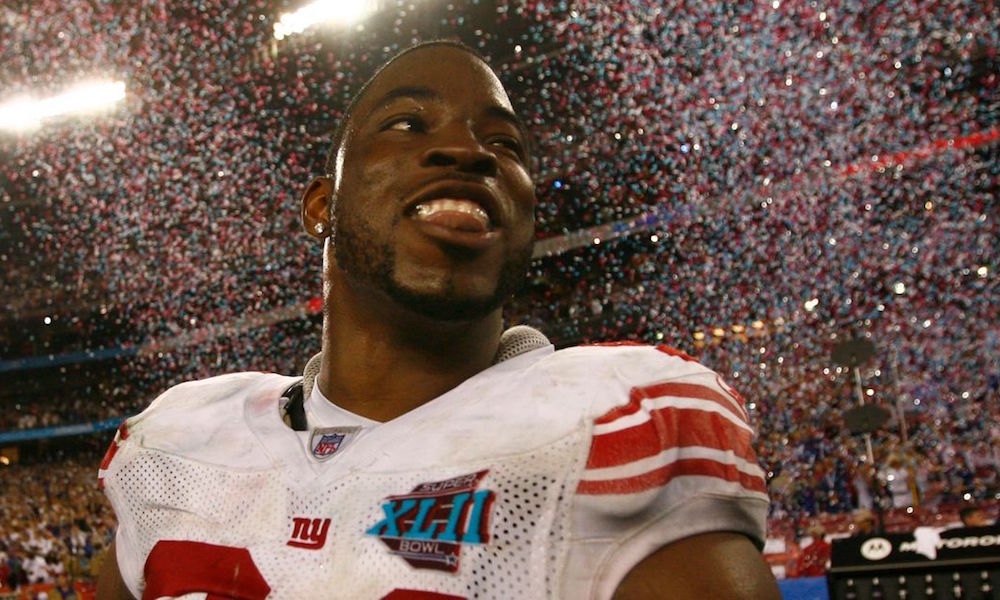 Justin Tuck Always “All In”

Justin Tuck has decided to hang it up after a long and productive career. Tuck was drafted by the New York Giants in the 3rd round of the 2005 draft. He joined a group of veteran defensive ends, Michael Strahan and Osi Umenyiora, who were the bookends to that Giants defensive line.

In his first two seasons, he didn’t start many games, or have any sacks. He would be on the bench learning and analyzing the game from the two Giant stars serving as their primary backup. 2007 was his breakout year, finishing second on the team with 10 sacks trailing Umenyiora who had 12.

This trend would continue along his way to Super Bowl XLII. Perhaps the Giants had some foresight of things to come because before the Super Bowl, Tuck was signed to a 5 year deal.

Tuck was an integral component of the defense that pressured the undefeated Patriots and lead the Giants to victory. He headed the team with 2 sacks and many believed he was deserving of the MVP, which went to Eli Manning.

In the following season Michael Strahan retired and Tuck accepted his new role. Many believed that no one could replace Strahan, but Tuck wasn’t trying to do so.

And that he did. In 2008, replacing Strahan, he led the team with 12 sacks, over the following three seasons, he averaged 8.5 sacks and led the Giants back to Super Bowl XLVI against the Patriots. He again headed the team with 2 sacks and again many people felt he deserved the MVP.

He would stay with the Giants for two more season before moving on to the Oakland Raiders where he ended his career earlier this week. In his 11 year career Tuck will always be remembered as an excellent pass rusher for the Giants and as the guy that helped the Giants win two Super Bowls. His legacy as a great New York Giant is cemented in our minds.  Justin Tuck Always “All In”.