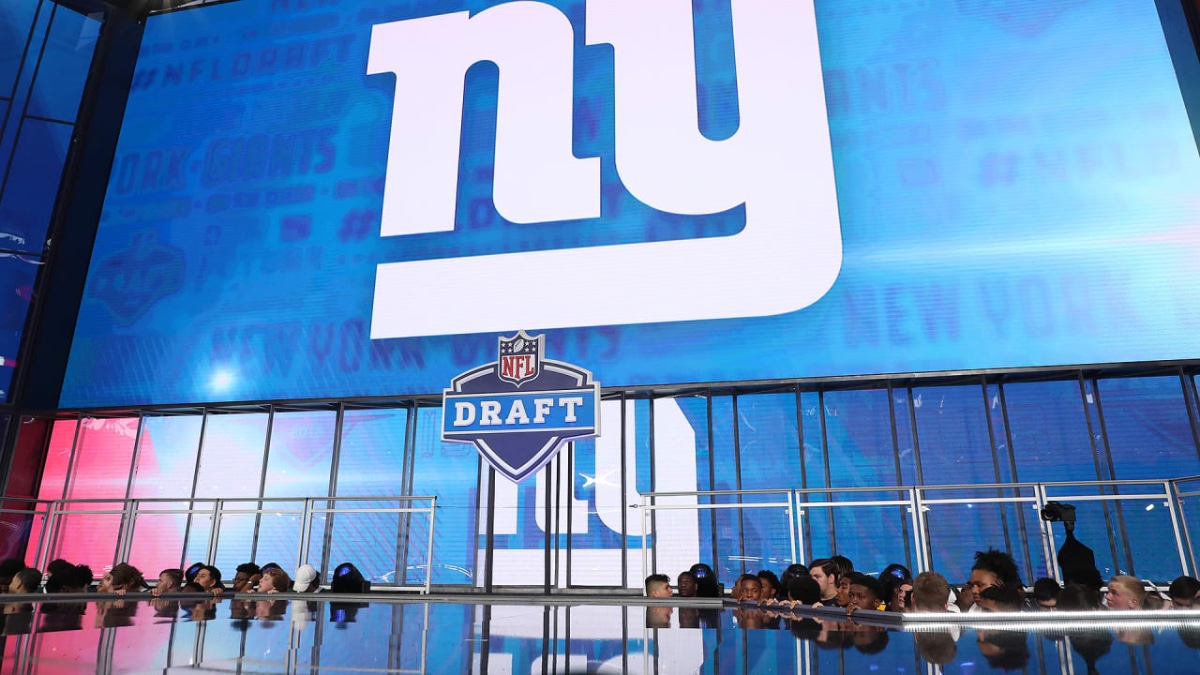 Technology Worries for The NFL Draft are mounting. The NFL is currently busy setting up safeguards to avoid tech issues in their attempt to hold a virtual draft, during the Covid pandemic.

The NFL has made professional football a year-round experience for it’s fanbase.  The season begins in August and lasts through The Super Bowl in February.  The end of February brings the NFL Combine, giving front offices around the league an opportunity to evaluate potential draftees for April’s NFL Draft.

The NFL Draft is an extravaganza of sorts, a three-day celebration that typically brings thousands of fans to an NFL city where multiple national television networks broadcast the 7 rounds of the NFL’s Collegiate Player Selection Meeting to millions of NFL fans glued to their televisions at home.  Hope springs eternal, as the draft marks the beginning of the next NFL season that may result in the hoisting of The Lombardi Trophy.

2020’s NFL Draft feels different.  COVID-19 has canceled Organized Team Activities, closed NFL facilities, delayed physicals associated with free agency, and brought the NFL Draft into question. We’re not certain what the 2020 NFL season will look like, much less the draft. While it will almost certainly occur between Thursday, April 23 and Saturday, April 25th(shoutout to my parents, who will be celebrating their 39thwedding anniversary) the aforementioned extravaganza will have a much different feel to it.

Live festivities in Las Vegas have been scrapped. Draft prospects who would have been in the live green room waiting to hear their name called will teleconference from their homes to share their live draft reaction.  The only person hugging Roger Goodell?  His wife, if he gets lucky, post draft.

Since NFL facilities have been closed, teams will each have their own teleconference with owners, General Managers, coaches, and scouts calling in from their homes.  Once a pick is made, it will be shared via a separate teleconference with the league.  The league will publicize picks to media outlets that still intend on televising results.

Teams are consumed by fear.  Fear that they will make mistakes in this draft.  Pro days have been non-existent.  Live interviews with potential draftees have not occurred since the NFL Combine.  All scouting post combine has occurred by watching game film.  A few teams have expressed concern that other teams may be able to infiltrate their conference calls and steal their draft picks.  (New England Patriots, anyone? Belichick…Belichick???)  Teams’ IT Departments have expressed concern about going to personnel’s homes to set up their teleconference technology amidst Coronavirus concerns. What this draft will be as a result?  No one is sure.  With that said, the NFL fans are ravenous for this draft because Coronavirus has eliminated all sports.  We yearn for sports content in a way we haven’t in generations.

For The New York Giants.

We all wish that the live, three-day, Las Vegas extravaganza was still on the schedule. Regardless, the intrigue will still be there. For our New York Giants questions are plentiful. Will we infuse our defense with elite talent in the form of Isaiah Simmons, Jeff Okudah, or Chase Young? Will we invest in Daniel Jones and draft his blindside protector in Jedrick Wills, Tristan Wirfs, Mekhi Becton, or Andrew Thomas?

Will The Giants trade back in the first round, landing more picks to fill a roster in need of a talent upgrade? Will Yannick Ngakoue successfully force his way out of Jacksonville to his preferred destination with the New York Football Giants? All these questions, and many more will be answered in less than two short weeks via a draft format no one is certain of. Despite the fear of the unknown, there’s a strange irony wrapped in comfort that comes when you realize that the NFL will be drafting actual players the same way we all draft our fantasy football teams each year. Let’s be here for it, be grateful for it, and pray ESPN.com’s draft servers don’t go down.