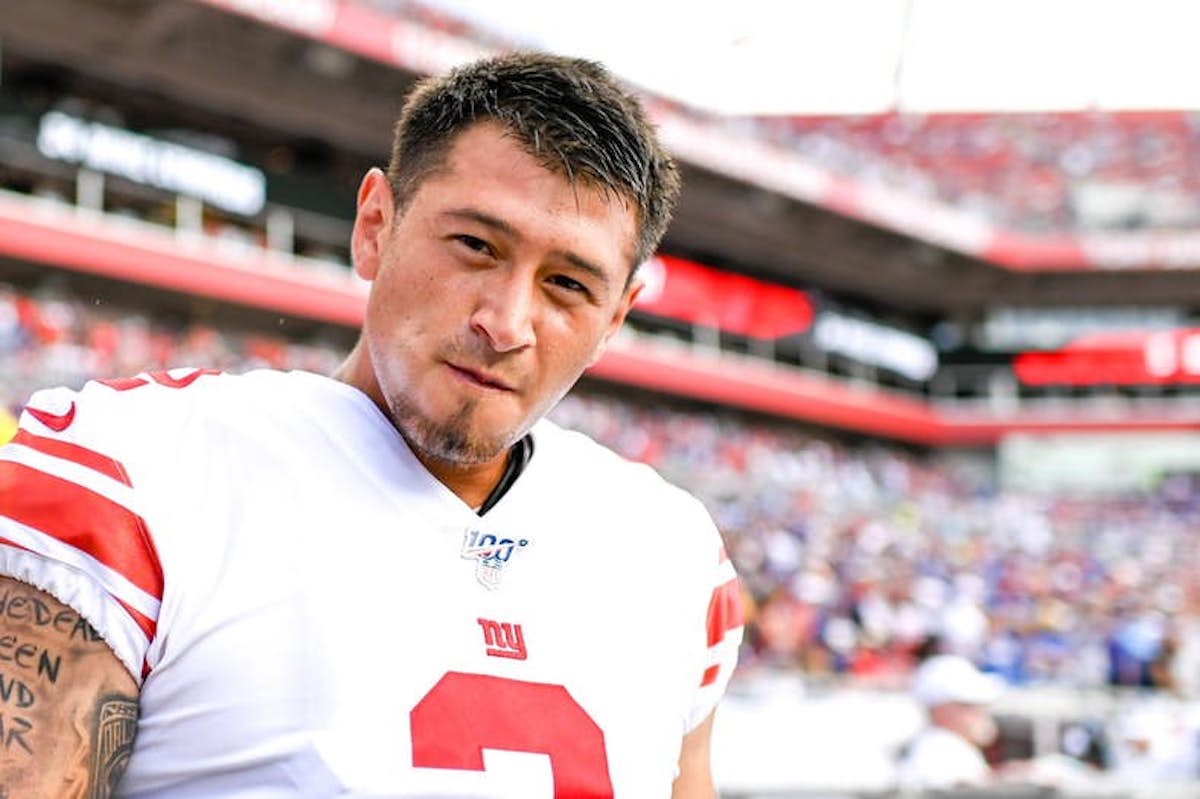 From The New York Giants press release.
“The 2018 Pro Bowler was free to negotiate with any club during that time. If a restricted free agent signs an offer sheet with a new club, his old club can match the offer and retain him because the qualifying offer entitles it to a right of first refusal on any offer sheet the player signs.

If the old club does not match the offer, it may receive draft choice compensation depending on the amount of its qualifying offer. If an offer sheet is not executed by the deadline, the player’s negotiating rights revert exclusively to his old club”.

The former Pro Bowler is set to earn $3.2 million for the 2020 season, according to cap estimates.

In 2018, Rosas exploded onto the scene having one of the best seasons by a kicker in Giants’ history, nailing 32 of his 33 field goal attempts and 31 of his 32 point after attempts earning his first Pro Bowl nod and also and being named a Second Team All-Pro.

Rosas struggled this past year, hitting just 12 of his 17 field goal attempts and 35 of his 39 point after attempts. hopefully, his struggles are behind him and he can return to 2018 form.