Home Off Season Hakeem Nicks contract play, no show at OTA’s
Off Season 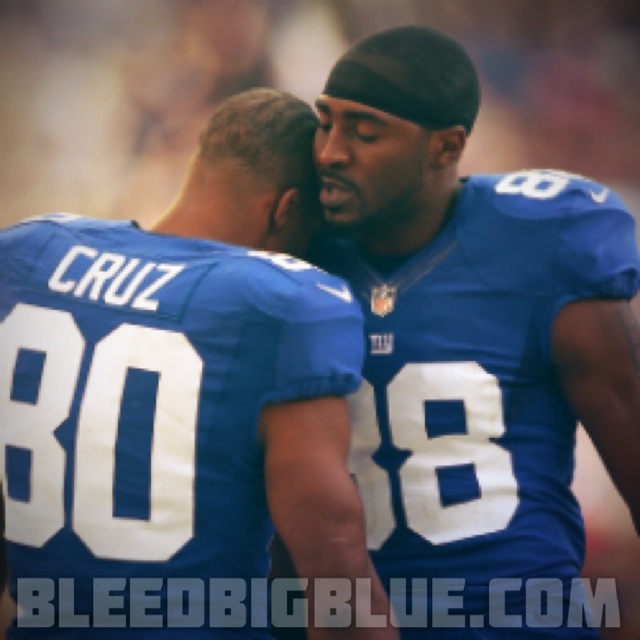 Hakeem Nicks contract issues? Nicks skips 1st OTA’s allegedly over contract concerns. Nicks, who is recovering for prior knee injuries, wasn’t expected to run at 100% quite yet. The Giants front office has been busy trying to extend Victor Cruz’s contact, now faces the added pressure to make both wide recieves happy.

Yahoo! Sports’ Jason Cole reports that Nicks’ “unstated goal” in sitting out OTAs is to express unhappiness with his contract situation. Nicks is due $2.725 million in the final year of the rookie contract. Cruz has been tendered a one-year, $2.879 million deal as a restricted free agent, but is looking to extend to a multi year contact worth around $10 million.

The Giants view Nicks as the team’s primary receiver who should command that $10 million dollar mark, valuing Cruz’s slot position at around $7 million.

Coach Tom Coughlin said Wednesday he was surprised Nicks wasn’t in attendance. “I don’t know,” Coughlin said. “He should be here.”

Manning, who has been handling questions mostly about Cruz all off season, now fields questions of both wide receivers .

“You’d like everybody to be here so we can work on getting better, but you deal with what you have and go on,” Manning said.