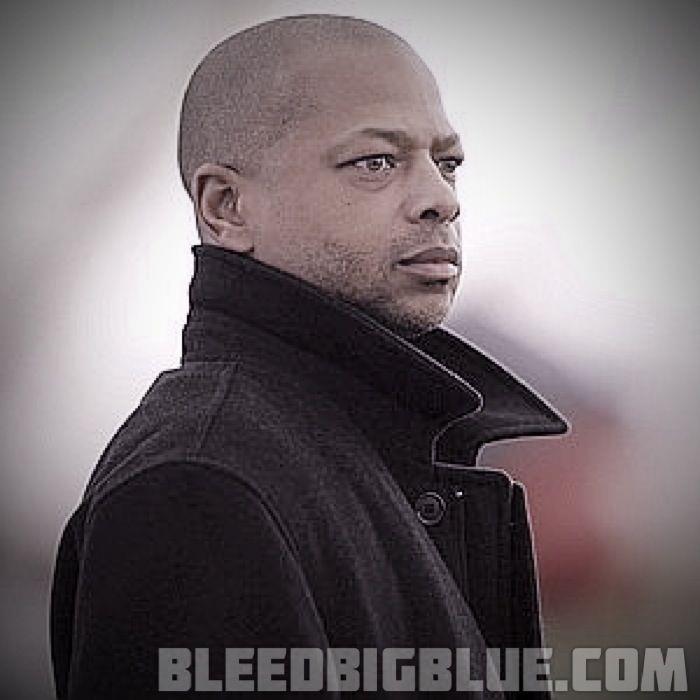 For Jerry Reese, does risk equal reward? Maybe that is what separates him from other GM’s. Do not think his moves are just blind risks, they are well planned maneuvers and calculations. With two Super Bowl rings on his fingers, risk equals reward.

Reese’s reputation to recognize talent and not be scared off faults on a pros and cons list. Known to take a flyer on an injured player. Finding the right mixture of talent, motivation and team roll.

Here are a few players in the risk vs reward category.

Safety Cooper Taylor, taken in the 5th round of this years draft,

was passed on by many due to a prior heart condition named Wolff-Parkinson-White syndrome. The Giants found his size, 6’4″ 228-pounds, and talent to be a great value in those late rounds.

Linebacker Aaron Curry, who was the No. 4 overall pick in the 2009 NFL draft by Seattle and considered a draft day lock, has found him self on the PUP list. He looks to make the giants squad and prove doubters wrong.

Linebacker Mark Herzlich, with a well documented battle with Ewing’s sarcoma, has become the 1st ever NFL player to play with a prior cancer history.