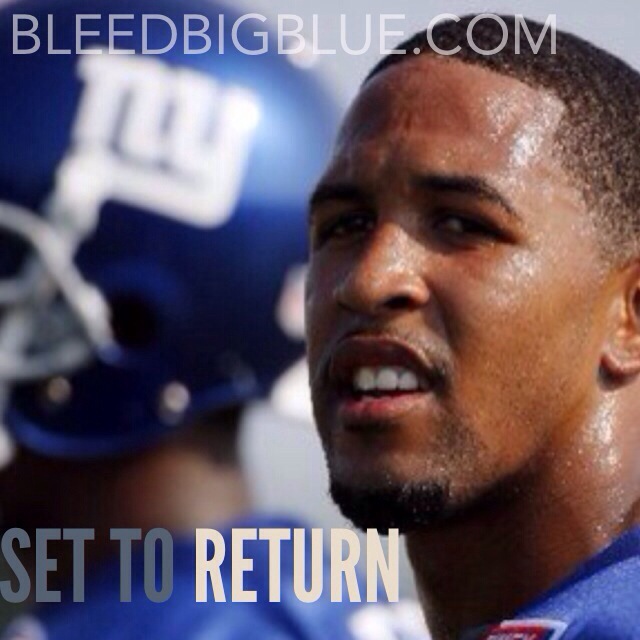 his third ACL repair Terrell Thomas is set to make his 2013 return vs the Jets Saturday Night. This will be Thomas’ first game since August 22, 2011 preseason game vs the Bears. Thomas once showed potential to be The Giants shutdown corner, now looks for his own space in Big Blue scheme.

“I’m coming back as a football player,” Thomas said. “I don’t know what they’re going to do with me. We’ve talked about the safeties role, the nickel role, the corner role. I think it’s whatever I can take.”