Is a JPP deal near?

Is a JPP deal near?

If you pay attention to social media, you may have picked up the signs that the Giants are about to resign Jason Pierre-Paul. That’s if you believe what’s being said on social.

First was JPP’s Snap prior to boarding a plane headed to New York / New Jersey area. Was his cryptic snap about a deal? 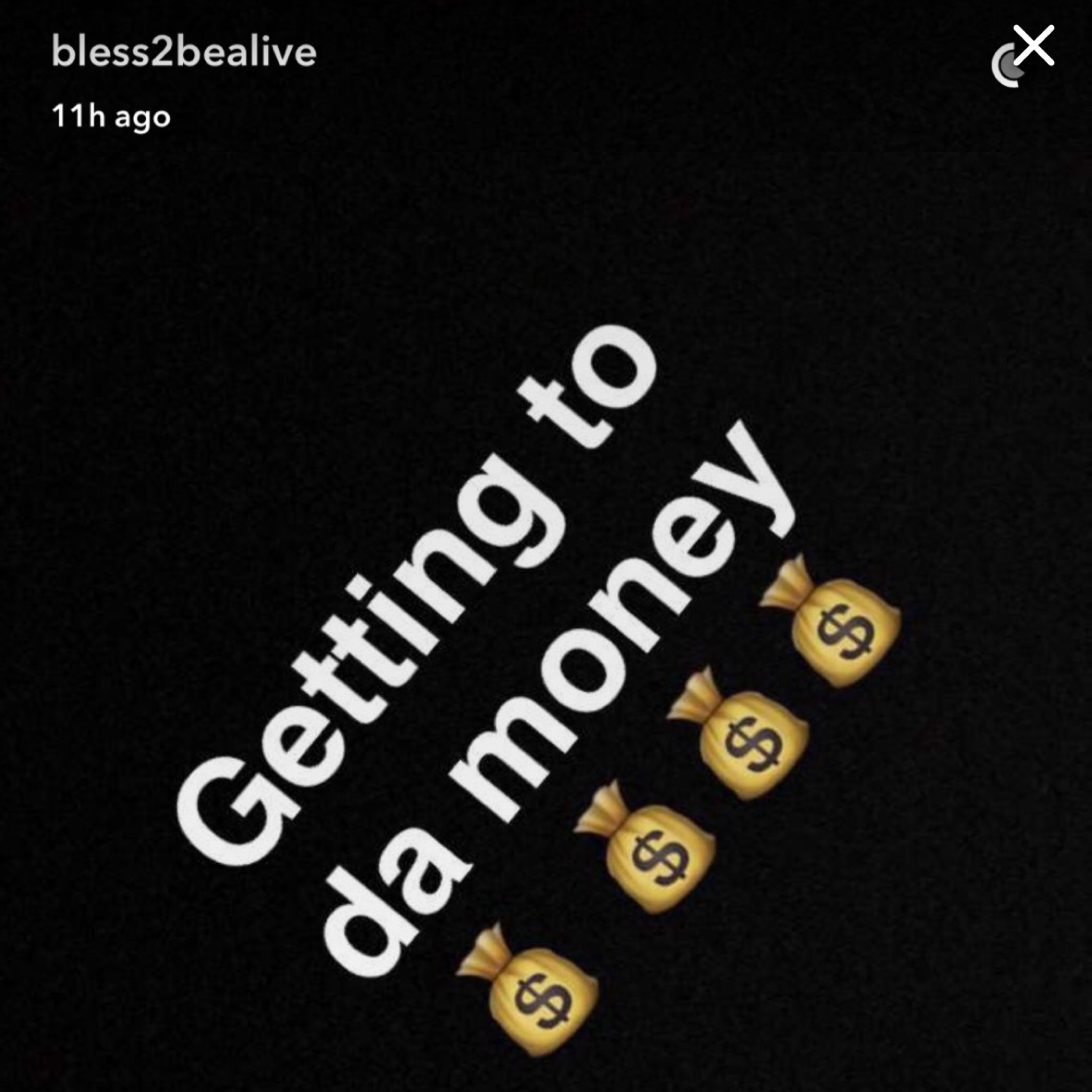 Then there was Janoris Jenkins tweet, same squad same goal.

If you read into it a deal could be near, I’m not sure what the plan with Johnathan Hankins is, but Giants GM Jerry Reese stated there is a  likelihood to keep both. Stay tuned.

Tom Brady To The Giants, Could It Work?

Did The Giants Add Freddie Kitchens To Their...