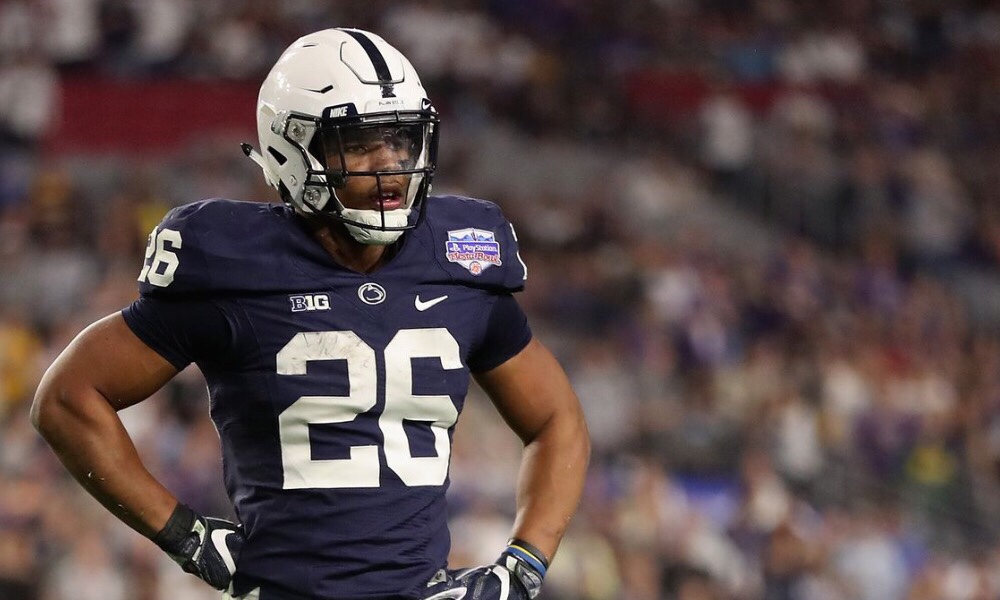 The NFL Draft has become a hotbed for props, following in the footsteps of the Super Bowl.

This year many are directly or indirectly related to the Giants. We’ve found a few highlighted prop bets available. If you decide to jump on any of these, My Top Sportsbooks went through each site with NFL bets and identified all their pros and cons, if you didn’t already do this for the Super Bowl you could do it now.

On to the Props:

Bovada has a prop on who will be the second-overall pick, which the Giants currently own.

It’ll be more interesting to wager on the second-overall pick than any draft-day trades so people can do bets on these matches in sites like kqxs online that specialize in this. Still, if you’re interested in it, BetDSI has odds on whether Odell Beckham Jr will be traded. “No” is the heavy favorite at -600 with “Yes” at +350.

The OBJ trade rumors reached a fever pitch about a month ago, but they have died down since then. It’s understandable that “No” is such a big favorite for a couple reasons: (1) Gettleman’s asking price is rumored to be very high, maybe two-first-round-picks high; and (2) there’s no indication the G-Men won’t be in win-now mode to start 2018.

Expect OBJ to be back on the MetLife sidelines and hopefully playing field, this year.