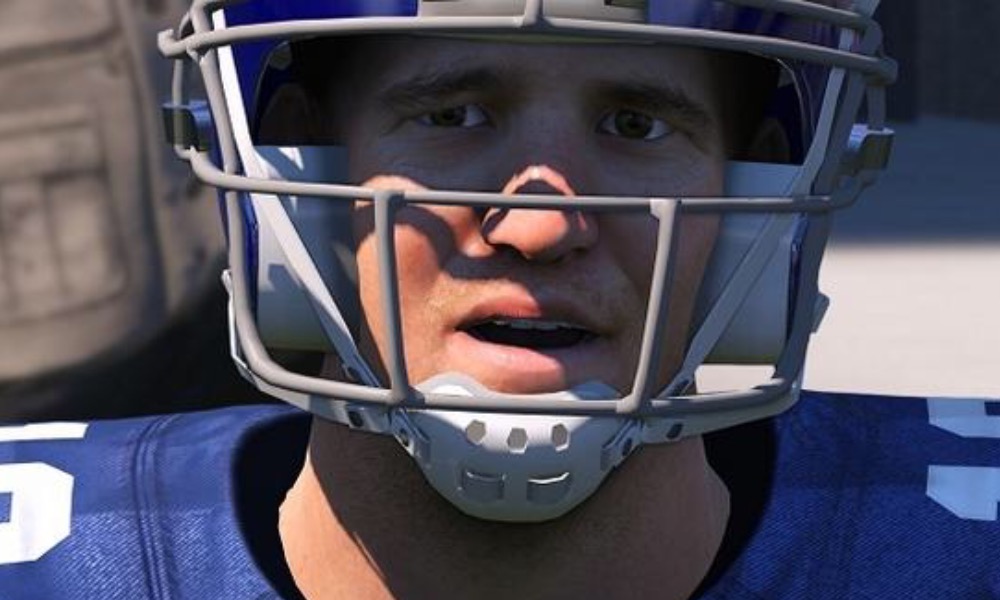 Tying up some loose ends here, Eli in Madden & Eli Apple’s role as we close week one of framing camp.

What two things do Tyrod Taylor, Alex Smith, Blake Bortles and Jameis Winston have in common? 1. Not one of them has ever sniffed a Super Bowl. 2. Each one of these cats have a better QB rating on Madden 17 than Eli Manning.

“I’m too hurt! I’m shocked, and offended, and-and- HURT!” said Ron Burgundy. How? Someone tell me how? Surely there has to be a way to raise Easy E’s ratings. His awareness, deep ball accuracy, the two Super Bowl MVP’s, the two Lombardi Trophies. WTF? Am I saying Eli should be rated better than Cam, Rodgers or Brady?…No. But come the fuck on EA Sports. #ShameShameShame

News flash, Giants defensive coordinator Steve Spagnuolo was quoted yesterday as saying that Giants first round pick, cornerback Eli Apple, has “a long way to go”. That, coupled with the signing of Leon Hall, caused some speculation on social media that Apple is slacking in camp.

The signing of Leon Hall has nothing to do with the progress of Apple. Apple, is said to be making strides in the first days of camp. He came into camp a little “handsy”, which if you watched him play in college you knew already, but has made progress since, daily. Apple is baby and his future with the Giants is on the outside, not the slot. With DRC and Jenkins in the fold, the Giants can let Apple come along, play him in match-ups and groom him for the future, the kid is 20 years old for Christ sake. All while using Leon Hall in the slot, where, oddly enough, he has thrived throughout his proven career with the Bengals. Don’t make too much of shit, not everything is connected. Tip your cap to Reese, he remade this secondary…and with the signing of Hall and the drafting of Apple, we are built compete in the secondary both in the immediate and distant future.