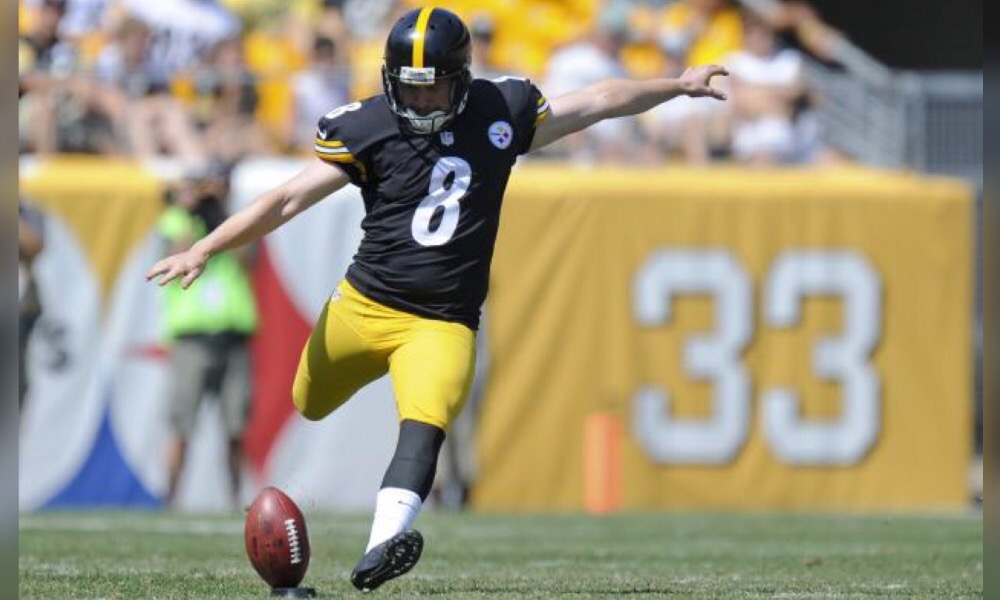 With increasing Turmoil over kicker Josh Brown, the Giants will work out several kickers and potentially add one into the mix.

Giants will be working out kickers tomorrow, including Garrett Hartley, with their depth K struggling and Josh Brown facing 1gm suspension

Brown is facing a one game suspension, but additional accounts of Domestic Violence continue to show up.

Intriguing, that the Giants would bring in a proven guy, I would not be shocked if the Giants cut ties with Brown if Hartley performs well in his workout.