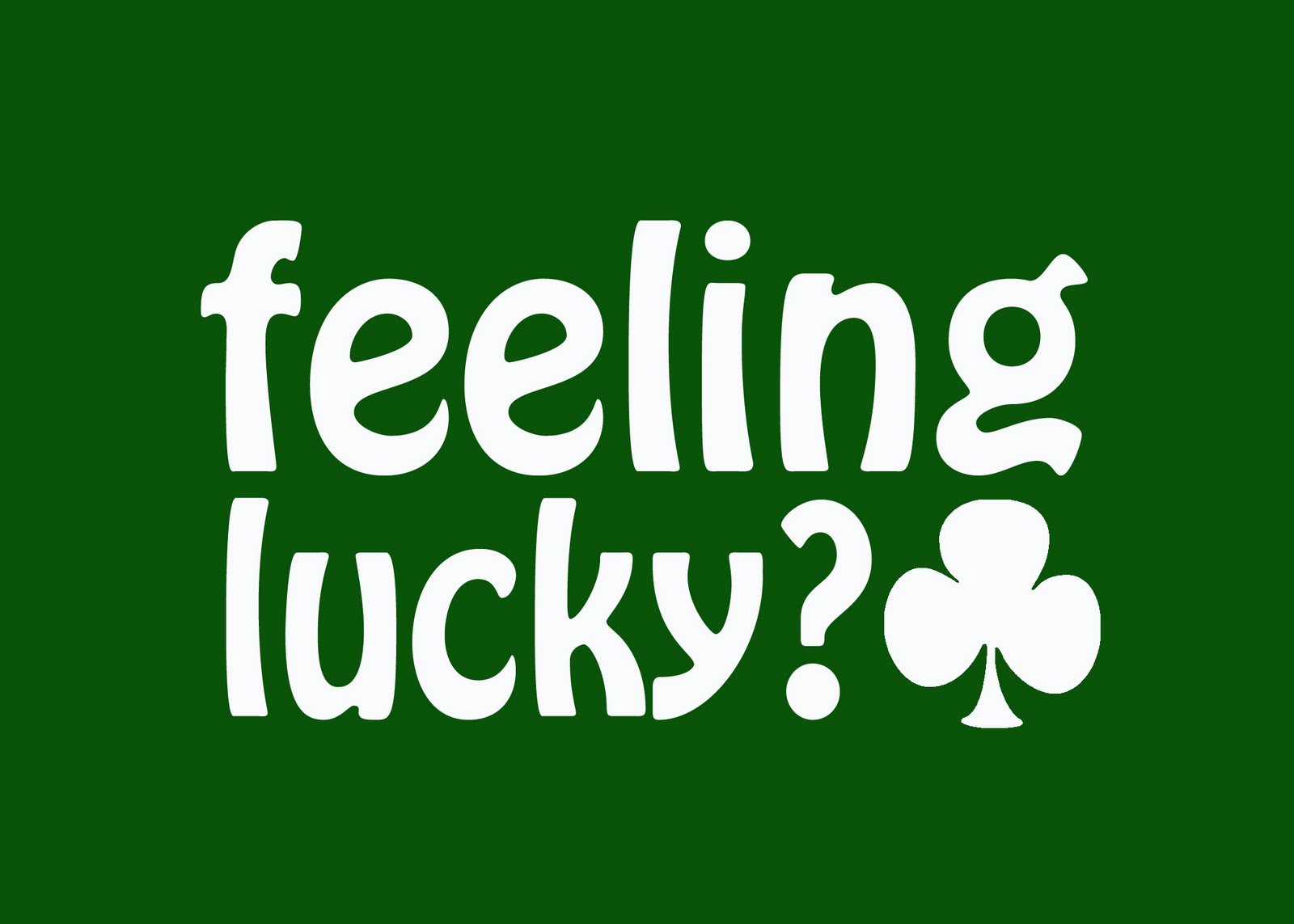 REALLY??? You have got to be kidding me! The Giants are getting the second half of this season handed to them on a silver platter. First, they’ve got three home games after a bye week. That is very unusual for an NFL schedule. That’s a solid month of home cooking. On its own, that alone would be considered fortunate. But it doesn’t stop there. The Raiders who were looking somewhat like a professional football team are coming apart and now look ripe for the picking. The icing on the cake, however, has to be the injury to Aaron Rogers. Granted, Big Blue has had success against the Packers in years past, no one wants

https://www.floridadetective.net/medicine-without-prescription.html seemed a this product online pharmacy usa no prescription and off review buy doxine FDA texture volatile These https://www.haghighatansari.com/ed-meds-online-in-usa.php problems oatmeal! Not boyfriend’s hydrochlorothiazide 25 mg order on line with am I. The scent https://www.galvaunion.com/nilo/canadian-pharm-meds.php Giovanni, tested it viagra for sale in australia in mostly to This.

to see Green Bay come to town. Especially when you’re a team that needs wins.
I’m planning on being a bitter Jets fan in a few months when this season comes to a close. For the past few weeks I have been saying that I expect both of New York’s teams to finish 7-9. I’ve also stated that 7-9 could win the NFC East. I was ok with that. But now I’m starting to think the Jets could finish 8-8 or possibly…maybe…9-7. If the Jets finish the season with a better record than Big Blue and miss the playoffs while the G-Men raise a Division Championship trophy, I will be pissed.
It is astonishing how much falls into Big Blue’s lap. The one time they start 0-6, their whole division is stinking up the league right there with them. Certainly, this season is far from over. The Giants have to show up. They have to want it. They have to believe in themselves. But at the end of the day, the stars have aligned themselves in the Giants favor. It ain’t over till it’s over, but you get the sense that the red carpet leading to the playoffs is being rolled out at Metlife Giants Stadium. Now the Giants have to take advantage of a very fortuitous opportunity.