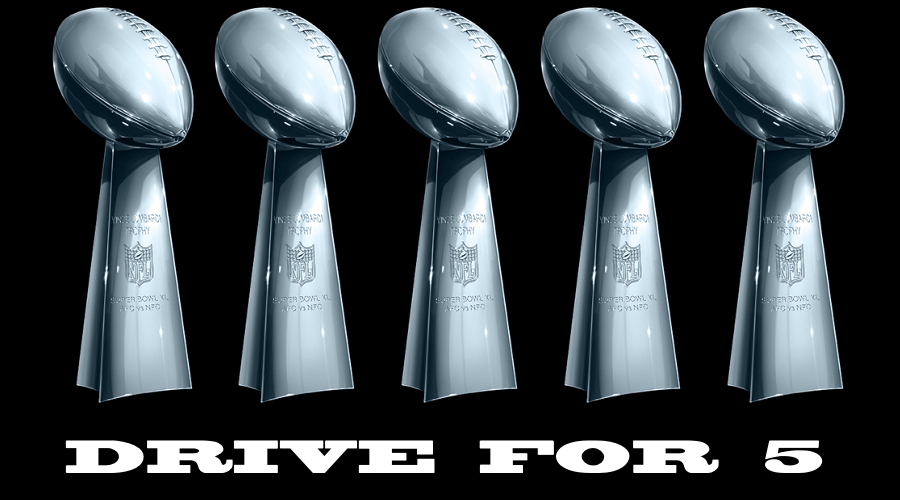 This would be Eli’s 3rd Lombardi Trophy. This will pass Giants great quarterback Phil Simms.
This 3rd 3rd Lombardi Trophy will tie him with both Tom Brady & Troy Aikman. No inactive QB who has 3 Super Bowl rings is not elected into the hall of fame.

Drive For Five Comes Down To Four Key...