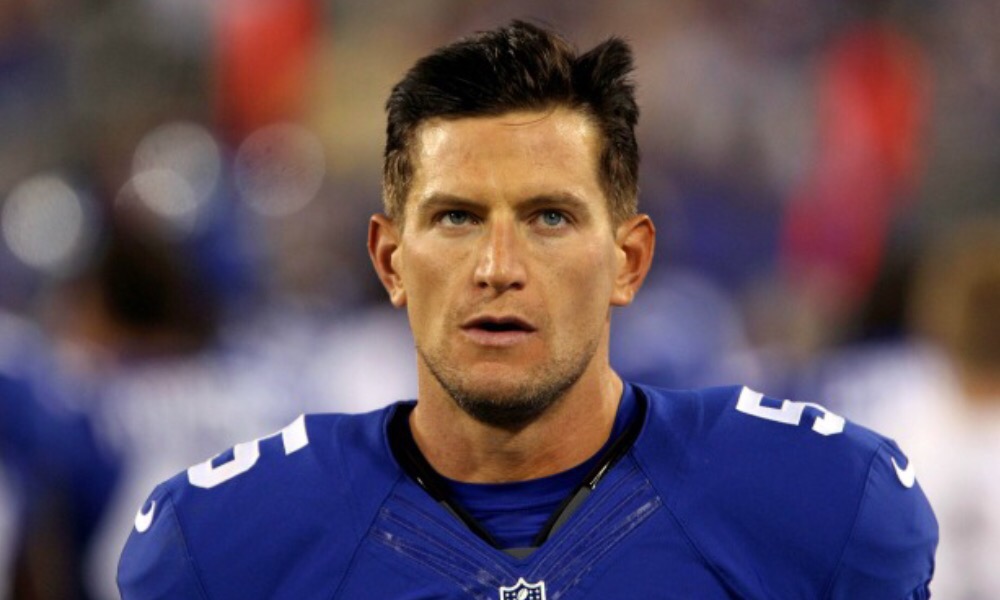 “I don’t want to be like Brett Favre and retire four times. I’m like 92 percent retired. I’ll miss the camaraderie,” he said. “The locker room. Running out of the tunnel, and the smells of game day. I know that’s weird to talk about the smells. I don’t know if it was the hamburgers or hot dogs being cooked in the parking lots, or the beer. But all of that.”

Leaving the door slightly open is a smart move. Last year, he rejoined the New York Jets for one day of punting worth an estimated $51,000.

Best of luck to Steve.