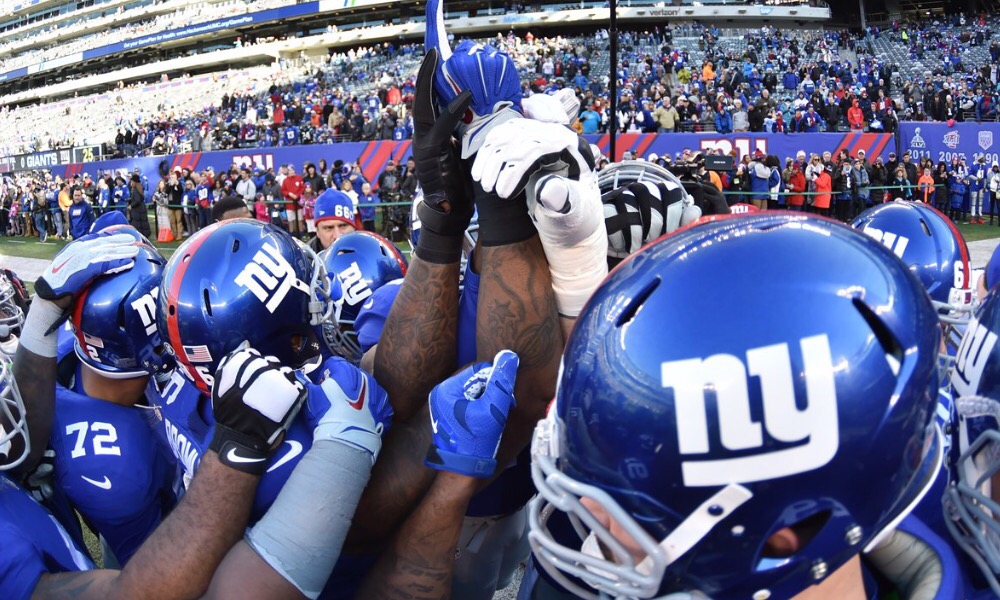 New York Giants #1 Fan Group general opinions based on two preseason games. LMAO. Please just stop with the Nassib is horrible, the line is retched, blah blah blah and let’s be fans of the highest acumen. read below…

The following stats are to be used as medicine for your current state of delusion.

We have Won the Super Bowl with almost all possible record combinations. Only a 0-4 record team hasn’t done it here, and this could be the year so please pour yourself a short glass of cognac and chill.

1. Only three 4-0 preseason teams have ever even made it to the Super Bowl.

3. Here are the 21 most recent Super bowl Winners preseason records.

In the history of league only one team went 0-4 in preseason and won Super Bowl. That was the 92′ Chargers.

Now you think you know football, I get it. But, history dictates that the preseason is a total crap shoot. Like judging a car that is on the assembly line. You have NOT test driven it, we have NOT established a value for the product, you have NO idea what machine will look like simply by staring at it’s parts as they come down the assembly line to be built.

This team is going to be special. The worse the loss the easier to coach, cut, promote, downgrade and refine the players. Got me?

The voice of reason – Dane Henson