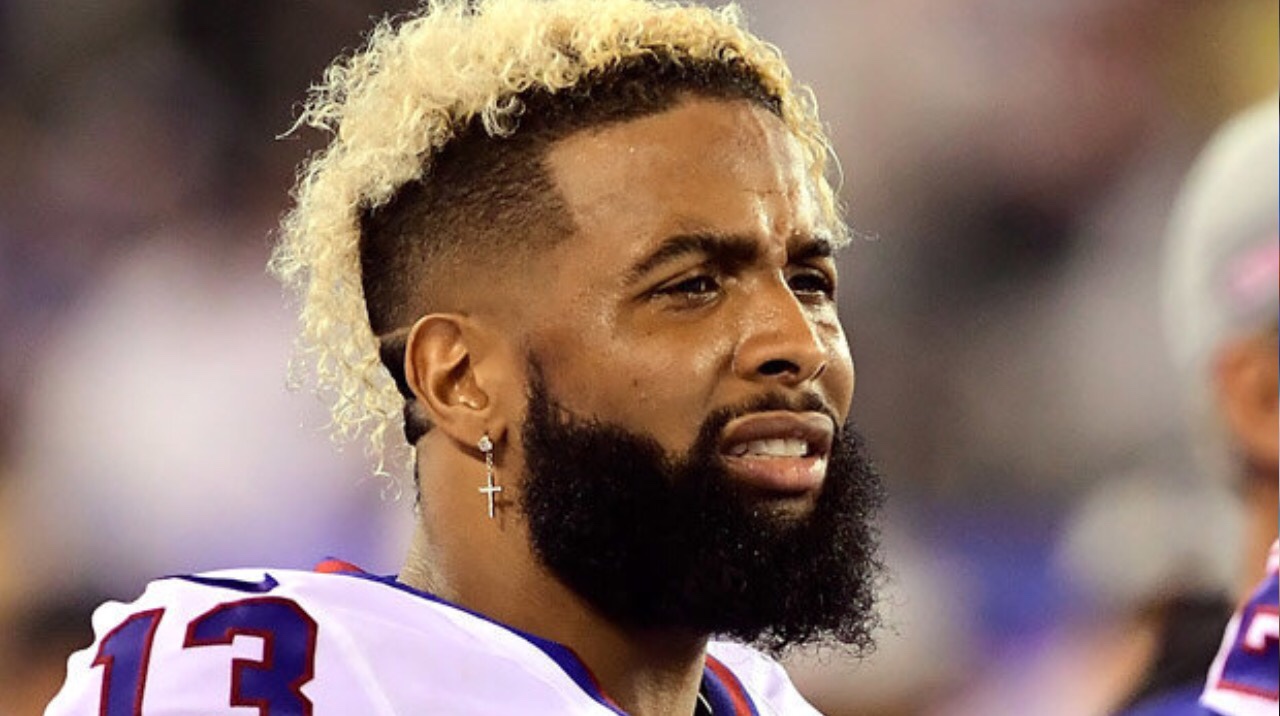 So we’re back to tackling more rumors. If you follow us on Instagram then you saw three of the most popular rumors surrounding the Giants.

We’ve already discussed the Kyler Murray rumors so we’ll leave that one alone for now. But Odell being traded? Our star wide receiver is up for grabs? His real favorite sport? I think not.

If you recall, rumors were floating around all season about Odell being traded. There were reports that the 49ers, Rams, and other teams were ‘in talks’ to get him. Look how well those rumors panned out.

Think about this as well; David Gettleman, after signing Odell to his monster 5 year 95 million dollar deal said, “We didn’t sign him to trade him”. That doesn’t sound like talk from a GM that wants to trade.

Now look at it from a more practical view. If we end up keeping Eli as our starter what would happen if we got rid of his favorite target? Sure we’ve got other great talent that can catch, but would we be helping ourselves in the long run? The simple answer is no.

And lastly… golf… yes. We heard rumors about Odell being a member in many golf courts and practicing each Saturday, even thinking about getting into competitions! Well, we think that is not a bad idea, he could even make commercials and get a lot a money, just thing about how much does a new golf drivers cost? Right? We are just gonna sit back and relax. Let’s see where this goes.

Let’s switch gears a little bit here and tackle the Josh Rosen rumors. This one is a little more interesting to me. So the Cardinal’s (who hold the first pick) new head coach, Kliff Kingsbury, had been on record before stating that he “would take him (Murray) with the first pick of the draft”.

Think about that for a second. Why would a team need two first round talent quarterbacks? They wouldn’t; Josh Rosen could be available for a trade.

Logically a huge question is what would it cost the Giants to get him. I’m no expert on draft values so I’ll share what 24/7 Sports commented as a possible scenario for a trade.

That seems like a doable scenario to me. Would the Giants actually benefit though? I think Rosen could develop well given the opportunity to sit behind a similar veteran quarterback in Eli Manning.

Would you like to see any of these scenarios play out? Let us know what you think down below in the comments.

Another Round Of Odell Beckham Trade Rumors” was written by Guest blogger Justin Alequin. You can find his other thoughts on whiskeybravobros.com Please Share this post & leave some feedback in the comment field below, I would love to know what you think.