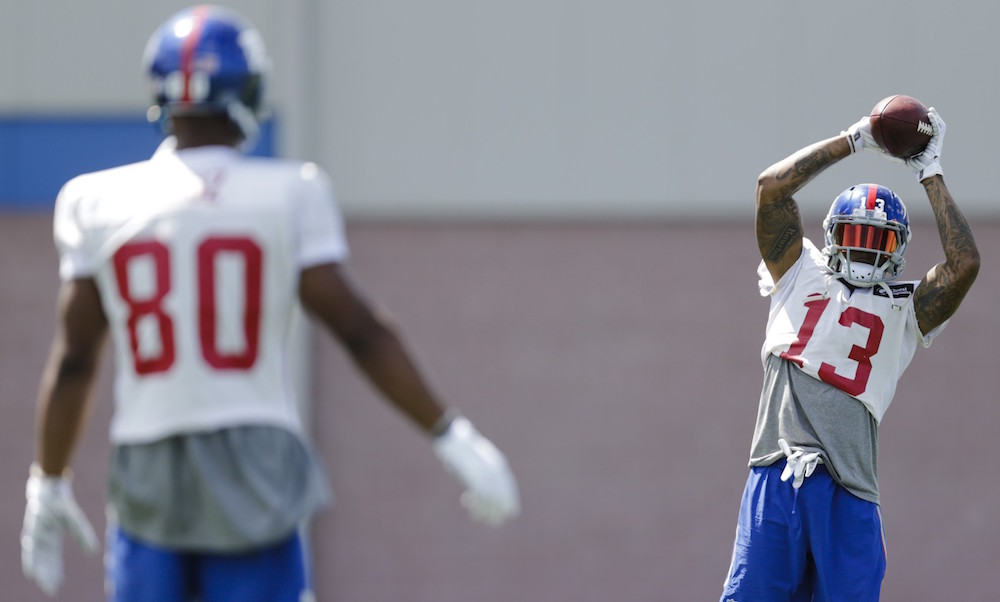 Here are a quick few updates on things that are going on with the New York Giants.

Any news on Giants training camp?

The New York Giants also announced that they will open training camp on July 28th. Further information will be released at a later date.

When does football start?

Today marks 17 Sundays until NFL football kicks off. Giants fans are anxiously waiting to get the season underway because on paper we see a vast improvement.

Any news on Tyler Sash?

Former Giants safety Tyler Sash who tragically passed away earlier this year from an accidental overdose was featured on ESPN’s Outside The Lines.